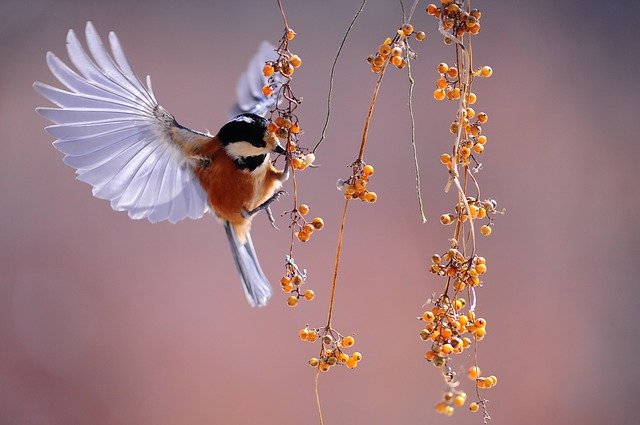 Is It Illegal to Shoot Birds [Nationwide]

It is illegal to shoot any wild bird in the United States without a license or permit. The only exceptions are the starling, pigeon, and English sparrows.

The ability to get a permit or license to kill a bird depends on the type of bird, the season, and location. Additionally, what you use to shoot the bird can get you in trouble.

Endangered birds can never be killed. Other birds, like geese, can only be killed during a certain season. Hunting seasons vary based on location and are not uniform across the country.

Additionally, it is not legal to shoot a gun in many areas, especially crowded urban areas. This rule will trump all others. Remember that it is always your responsibility to know the rules regarding your species and location before you shoot. “I didn’t know” will not protect you in court.

The legal framework protecting many species of birds is vast. It also spans across national borders.

This web of federal laws result in the prohibition of killing, trapping, or possessing all wild birds without a license. The only exceptions are starlings, pigeons, and English sparrows.

This license is a hunting license that is issued by state natural resource agencies. The U.S. Fish and Wildlife Service also issues permits to allow for the killing or trapping in exception to the laws listed above.

You can find the laws of your state online at animallaw.com.

Birds That Are Illegal to Shoot

So many birds are protected that it is easier to assume that any non-domesticated bird (like a chicken) cannot be shot. As you will see, a license or permit is needed for most birds.

Barring the possession of a license or permit issued by the state or federal government, all wild birds are illegal to kill, trap, or possess. Starlings, pigeons, and English sparrows are the exception to this rule.

The Migratory Birds Treaty Act currently has 1,093 birds on the protected list. This includes hunting favorites like geese and ducks. Be sure to consult the full list available through the U.S. Fish and Wildlife Service.

Remember, you may be able to shoot birds in this category if you get a license or permit, which we will discuss more below.

Birds That Cannot Be Shot Under the Endangered Species Act

The Endangered Species Act protects animals of all types from killing when the population reaches a concerning level. The act protects 106 species of birds.

Some of the birds on the ESA list are not birds we typically think of for hunting. For example, most of us would not try to shoot a California Condor.

Others on the list seem very banal, like the Laysan duck, and you could easily shoot it by accident. This reinforces the importance of knowing the bird in front of you and the law regarding it before you shoot.

It is extremely unlikely you will get a license or permit for any bird on this list. There are certain exceptions for Native Americans and scientists.

Birds of prey are always illegal to shoot under the Migratory Birds Treaty Act. Birds of prey include eagles, hawks, falcons, owls, and raptors.

It is also extremely unlikely you will get a license or permit for any bird on this list. There are certain exceptions for Native Americans and scientists.

All of the bird conservation laws in the United States exist to protect bird populations, not only from extinction but also endangerment. Birds are one important link in the ecosystem chain.

The over-hunting of birds can disrupt the balance of nature in a way that can have far-reaching effects. They help us in many ways that we probably don’t think about.

Birds serve an important purpose of controlling the rodent and insect populations. Some act as pollinators. All have an important place in the food chain and balance of the environment.

Permits and Licenses to Shoot Birds

All of this being said, we all know that many types of birds are shot across the country. Knowing how that happens is the final piece of the puzzle.

Those wanting to shoot a bird will most likely be dealing with state-issued hunting licenses. These licenses allow for the shooting of a specific number of birds within a set period of time and with a specific weapon.

The purpose of all of these restrictions is to encourage a healthy bird population that is neither too big nor too small. The numbers are based on the scientific study of the populations and habitats of that state or region.

You can buy hunting licenses through many outdoors-type retailers. Be sure to comply with all the limitations on the license.

Many hunting licenses restrict the type of weapon that you may use to shoot the bird. Many only permit the use of shotguns.

You may have to take a hunter certification course prior to being eligible for a license.

Other Restrictions on Shooting Birds

In addition to all the bird-specific conservation laws in place, there are additional regulations that will impact your ability to shoot a bird.

First, it is usually illegal to discharge a firearm within the boundaries of a city. Of course, check your city’s regulations to see if it is permitted.

Even if it is not prohibited, it is still not acceptable to discharge a gun in a way that can put others at risk.

Location of the Bird

Within each species of bird, there may be specific rules about when and where you can shoot the bird. For example, many states prohibit the shooting of a turkey in its roost.

Depending on which bird you illegally shoot, the penalty can be very stiff. Most of us are most familiar with the severity of killing a bald eagle.

On the first offense, the penalty for killing a bald eagle is up to one year in prison and a $100,000 fine. A second offense is a felony, with a maximum penalty of $250,000 and two years in prison.

Violations of the various acts protecting eagles are brought by the government as a criminal offense.

Violations of the Endangered Species Act can also be punished with jail time and fines. Criminal fines can be up to $50,000.

Finally, violations of the Migratory Bird Treaty Act can also be punished with prison time or with fines. Violations are separated into misdemeanors or felonies.

Misdemeanor violations can cost you up to $15,000 and 6 months in jail. Felony violations, which often second offenses, are punishable by up to 2 years in prison and $500,000.

The legal framework surrounding the shooting of birds is more complex than most of us may think. It is also more protective than one may guess.

Anyone wanting to shoot a bird should always research the specific restrictions regarding that bird. Remember, only starlings, English sparrows, and pigeons can be shot without a license or permit.

Some birds, like eagles and owls, cannot be shot at all thanks to the Migratory Birds Treaty Act. Others, like the California Condor, cannot be shot due to their placement on the endangered species list.

The consequences for failing to follow any of these laws protecting birds can be severe.  Jail time and hefty fines can be levied for failure to follow federal laws.

States may also enact their own fines and incarceration penalties for violating state bird laws. Because the framework between state and federal bird laws is so detailed, hunters must know what they are shooting.

Most importantly, know that the burden is always on the hunter to know the rules. 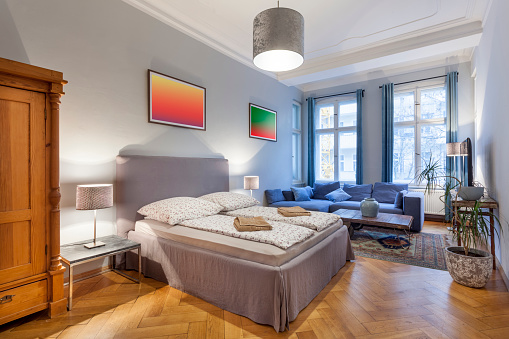 Are Platform Beds Bad For Your Back? (Find Out Now!) 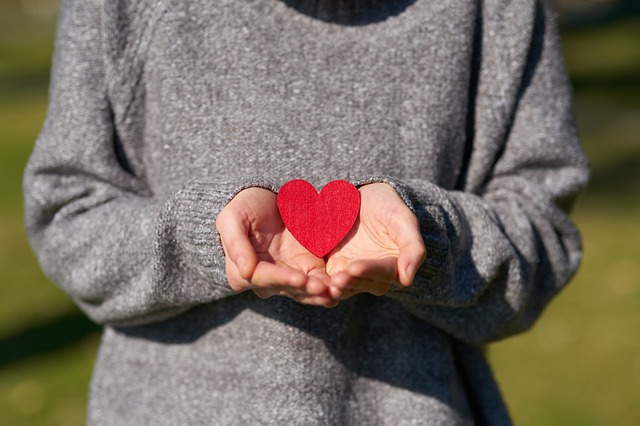 Why Gifts are Important in a Relationship? 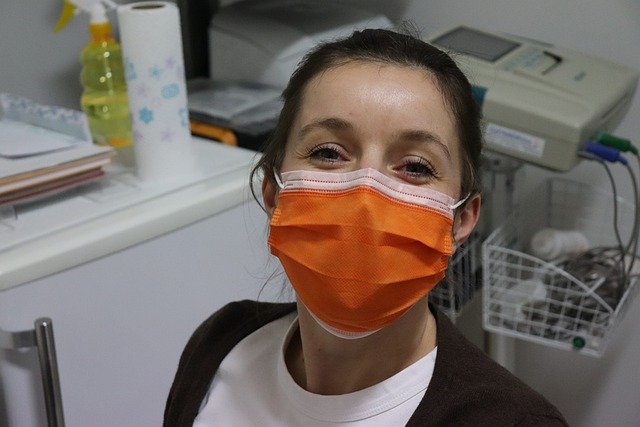 4 Ways to Improve Health and Well-Being among Nurses