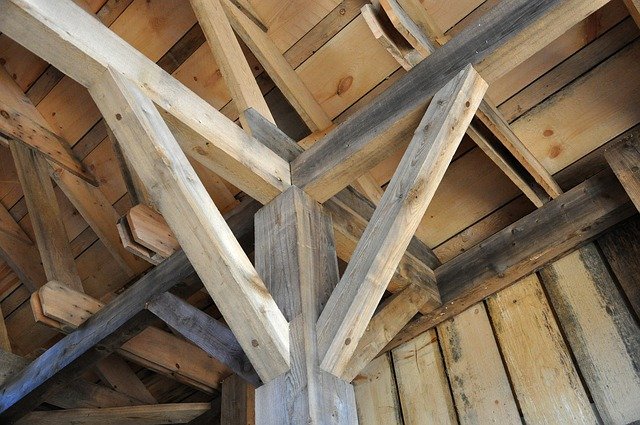 How To Jack Up A House To Replace Sill Plate

If you are a homeowner, you likely know well that houses require continual upkeep to maintain their value and structural integrity. One common issue that often occurs is bad rim joists. There are several reasons that rim joints can go bad, but the most common is wood rot and other forms of water damage.

In most cases, to change out old rim joists for new, the house must be jacked up from the floor joists. Jacking up the house relieves the weight on the rim joists, allowing enough space for the replacement to take place.

Considerations Before You Begin

Unfortunately, swapping out old, damaged rim joists with new ones is not a simple task. There are many things to consider when jacking up a house to replace a rim joist.

The age of the structure, the materials used in the house’s construction, and many more such details all play a part in how a house can be safely jacked up.

To jack up a house to replace a rim joist, it is always a good idea to get the assistance of a contractor. A professional can help you decide on the best methods for jacking up your home. A contractor can also help you determine whether jacking up the house is even required.

It is also crucial to consider the limitations and specifications of any equipment that you place to use.

Steps to Replacing a Rim Joint

1.Identify the Parts of the Rim Joist That Aare Damaged

Rim joist damage often goes unnoticed for extended periods of time. When installing or removing raised decks and patios is one of the most common times to uncover the problem. Features like these are often directly attached to the rim joist and are not always built to protect rim joists from the elements.

Once the rim joist is clearly visible, the siding (when applicable) above and around the rim joist must be removed. Then, the extent of the damage should be noted. It is important to know how much of the existing rim joists will be replaced.

It is worth noting that there are often cables and other items attached to rim joints from the interior side. Checking for hazards before cutting the old wood away is always a good idea.

Part of the preparation process also involves assessing the effect that lifting the house up will have on the workflow. The degree to which different types of houses must be jacked up varies depending on the circumstance.

3.Jack the House Up

The process of jacking up a house is complicated but achievable. There are many things that can go wrong, and it is always best to check every aspect of the project several times along the way.

Begin by preparing the joists. First, you will need to remove any fixtures or appliances that will be in the way when setting up the jacks. Many basements have features like air intakes for furnaces that need to be temporarily removed while work is being done.

Once the site is clear of obstructions, a beam must be created that will run the length of the joists that will be lifted. Using a sturdy beam – often 6×6” – helps ensure that you will achieve a level lift. A beam can be connected directly to the overhead joists or it can be pressed into place by the jacks.

The next step is to select the right jacks for the job at hand. There are many different types of jacks available. Many experienced contractors advise against the use of bottle jacks of limited capacity for safety and reliability reasons.

Multiple jacks in the 20-30-ton range is generally sufficient for building a jack wall and raising your home. Once you have selected a suitable jack style, it is time to lift the house. As a general rule of thumb, there should be one jack used for every 6-10 ft.

With the house jacked up, the old rim joist can be removed from the outside.

Replacement rim joists can be installed in sections or all at once. The ‘right’ method to use is purely dependent on the circumstance as each house and project is different.

Many opt for stronger solutions such as blocks instead of 2x4s. Once the new rim joist is installed, the house can be lowered.

After all the new joists are in place, it is important to prepare the site for finishing work. Features like insulation, weather proofing, and sealing are among the more common concerns following the replacement of rim joists.

What is the Cost to Replace a Rim Joist?

The price involved with jacking up a house and replacing a rim joist can vary quite widely. The amount of the rim joist that needs to be replaced is one of the biggest factors in the price. The number of jacks and other essential materials is directly connected to the scope and cost of the project.

Things that go into the pricing include materials such as wood, new joists, tools, hardware and jacks all need to be purchased before the start of the project. Labor costs are also included in the overall cost estimate.

Is a Rim Joist Load Bearing?

Yes. While the rim joist does not bear the entire weight of the wall and roof above, it does hold some part of it. When a rim joist is bad or rotten, a common problem that occurs is sagging walls, and cracked plaster on the interior walls of the house.

Any section of the rim joist that is removed should be replaced with something of equal load bearing capacity of the original rim joist.

Should You Tell Your Contractor Your Budget? (Find Out Now!) 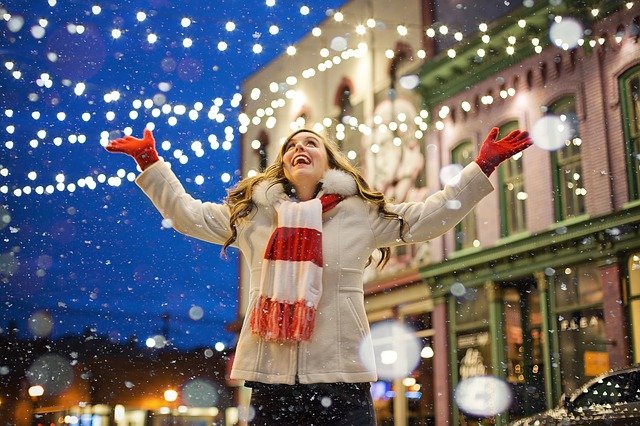 How Many Outdoor Lights Can You String Together? (Find Out Now!) 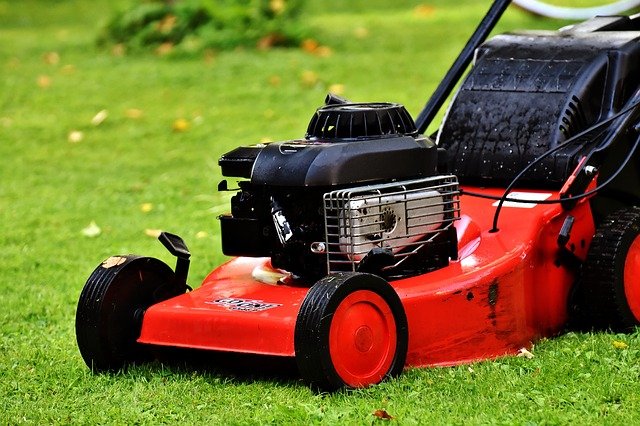