These cars are unlikely to be found in car dealerships and on the streets of the cities. Collectors hunt them all over the world. We have compiled a list of 10 rare and beautiful cars that also amaze with their price tag.

Magnificent creation by Jean Bugatti, this blue roadster raced in the 1932 Mille Miglia in Italy and underwent a complete restoration in 2013. The car comes with a 130 hp 8–cylinder engine. and a 4–speed manual transmission. For the first time, the car was shown in Paris and became famous for its high speed, reaching 208 km/h.

As the most beautiful racing Jaguar ever built, this D–Type has a special meaning: it is powered by an in–line 6–cylinder engine producing 250 hp with and a 4–speed manual transmission. The maximum speed developed by the car exceeds 270 km/h. This was enough to win the 1956 Le Mans race. Since then, the car has had only two private owners. One of the first steel–bodied monocoque cars, this Jaguar is one of the most expensive in the world – if not the most expensive.

Today you can buy or make a Ferrari rent in Dubai, but collectors have their own opinion. One of only nine examples produced, this Ferrari is a perfect match for the competition. It features a 275 hp V12 engine, 4–speed manual gearbox, and an alloy body finished in lightweight aluminum on the outside. This model, equipped with a special chassis, is one of the last ever produced by the LWD Spider. It is considered the best open–top Ferrari GT model.

One of 34 copies and the only one photographed for the branded brochure that accompanied the release of the model. V8 engine, 325 hp, and a 4–speed manual transmission. This car was once known for its ease of use and highly responsive engine operation at high speed.

450 hp, 8–cylinder engine, 4–speed manual transmission. This car, created by Carroll Shelby himself, has won many competitions and is the most awarded Cobra in existence. But the car is also very well suited to everyday driving, even on the streets and highways of Los Angeles, where he has driven his Californian owners since the early 1960s. The black body color and white racing stripes, the short roll bar, and the ideal racing parameters make this car truly unique.

This very beautiful niche Italian sports car is one of only 20 produced. It is equipped with a V-shaped 8-cylinder engine producing 400 hp and a 4-speed manual transmission. He spent most of his life in a garage in Switzerland, so he looks practically new. This model was prized for its horsepower, reliability, and relatively low price.

This is the most beautiful racing car ever made in Japan. In the USA, the model is very rare – only 62 out of 350 copies were produced for the American market. The car has an engine with a capacity of 150 hp with a 5-speed manual gearbox, interior trim in black. This sample is in perfect, practically new condition. Even James Bond liked this model.

This car won the 24–hour survival race at the Daytona and Sebring circuits. Paul Newman and his team managed to lead him second in the 24 Hours of Le Mans. The car is equipped with a 6–cylinder boxer engine with a power of 750 hp and a 4–speed manual transmission. It has become one of the most successful Porsche cars in racing history.

There are only 39 examples of this Porsche model and only two of them are white a 6-cylinder boxer engine with 385 hp and a 5-speed manual gearbox that allows the car to reach the highest speed on the track. A special feature of this instance is its safety – the mileage is less than 60 km as if the car had been delivered by a time machine – since it can be truly appreciated only now.

The latest presale version of the Ford GT. This is a prototype that is not suitable for street use, but it is the last tangible example of this type of car in Ford history. More than 80.5 thousand km on the odometer – all of them have been tested. 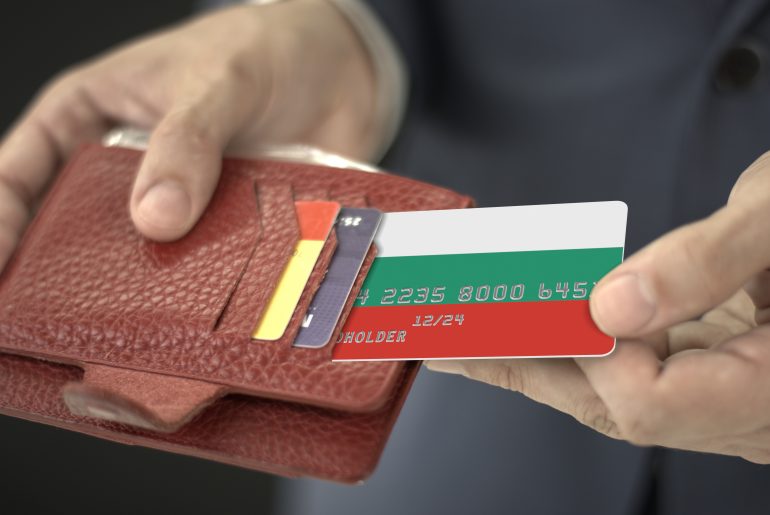 6 Simple Habits That Will Help You Save Money How to Avoid Falling into the Trap of Poor Personal Hygiene

What Is Certificate 3? [Why Its Important]