If you’re a whiskey drinker but you can’t see spending hundreds of dollars on a single bottle, then you’ve come to the right place. We understand that drinking your favorite liquor may come with a hefty price tag, but it doesn’t have it.

We have been scouring the internet for some of the best whiskeys for under $30. Believe it or not, there is some pretty spectacular tasting stuff on the market. Let’s check out some of them, shall we?

If you’re looking for a really great tasting whiskey on a budget, look no further than Four Roses Bourbon Whiskey. Four Roses has been creating high-quality whiskey for over 130 years.

Do you want to know how it all started? Well, the founder of the company, Paul Jones Jr. named the whiskey after his true love. Why? Because she said “yes” with a corsage that consisted of four red roses.

Four Roses consists of five yeast strains with two mash bills that craft ten bourbons. The bourbon it makes tastes just a little different from the next. This particular bourbon whiskey has a yellow label and a yellow quality to it. This particular bottle, which is the Four Roses Bourbon, is 80 proof and uses all ten of the recipes.

This whiskey is an easy drink. It’s light and leaves a light syrup feel in the mouth, but it’s not sweet. It also tastes a little like apples and has a slight appley aroma to it. It’s definitely an easy whiskey to drink and tastes more expensive than it really is. It does burn a little going down, but it’s a good burn.

Evan Williams is a well-known name in the liquor world. They’re very popular for their hard eggnog and their whiskey. The black label bottle has been called easy to drink, reasonably priced, and delicious. If you’re looking for a good time with a low price tag, Evan Williams can give you just that.

The bourbon itself is a rusty orange color, like your typical cheap whiskey. Whey you pick up the black label bottle to take a whiff, you will notice a woody vanilla scent. You may also smell some tangerine, clementines, and possibly some wet copper.

When you take your first shot or sip if it’s on the rocks, your tastebuds will be splashed with hints of tangerine as well as a grassy note. Additionally, you may taste a little bit of pepper at the end along with some rich oak. Once it’s over, you’ll be welcomed with a steel flavor that may linger for some time.

Overall, this particular whiskey is a little less generous than average bourbon. It has a nice balance of flavors with a general warming effect through your body. It’s not the best whiskey, but it’s pretty delicious and super cheap.

You may recognize the name Stetson if you’re a cowboy or countryman who wears Stetson products. One has to wonder if a company as large as Stetson can create a bourbon that tastes as well as they claim it does.

Alright, let’s dig right into this. The color of the whiskey is light amber. It’s not too dark, and looks very attractive in the bottle. It has a very citrusy aroma to it as well as a hint of sweet corn. You’re also going to notice the prevalence of alcohol, as with all bourbon whiskeys.

When it comes to the taste, it’s absolutely delicious. The first thing that hits your tastebuds is a mild butterscotch and corn flavor. At the end, you’re left with a spicy, fresh, and lightly dry taste. The combination of the flavors is more than enough to be worth the low price.

Since this does have a higher 84% proof to it than that of a typical 4-year bourbon, this will emit a warmth and boldness with a welcoming initial bite to it.

This particular bottle of whiskey can be tolerated by a beginner and is flavorful enough for an enthusiast to enjoy.

Ten High is what you need to get a party fueled up. It’s definitely not something we would recommend to drink casually since it is quite harsh. However, for the price tag, what would you expect? It’s a low quality whiskey that’s cheap.

Okay, so we’ll admit that this isn’t the most delicious whiskey on the market, but then again, you’re on a budget, right? Not going to lie, the smell is rather strong and offensive. It’s a harsh statement, but we’re being honest.

The smell may actually give you a headache. You won’t notice any humble fragrances or splashes of citrus here. It’s also not smoothing going down the hatch. Not even in the slightest. We don’t even suggest drinking it on the rocks or as a shot unless you’re looking for a challenge.

However, it does make a good mixing base. Mixing it with something else does make the whiskey more tolerable and sweetens it up just a tad. So it’s safe to say that if you are looking for a cheap party drink to get you completely obliterated, this would be it.

Jim Beam is a name known to almost everybody who has ever had an alcoholic beverage. For such a low price, you would think that this would be a completely terrible whiskey like Ten High, but it’s really not. Let us elaborate a little more.

To begin, this particular whiskey has a very, very woody scent and taste. As soon as you open the bottle you can smell the woodiness. That aside, there’s also a hint of caramel, molasses, toffee, nuts, and Jim Beam spice, among other things.

As far as the taste goes, we come back to the wood. You will taste wood and caramel along with some cinnamon mixed in there. You may also notice a little bit of dark fruit and nuts and even some vanilla dn yeast at the end.

For a cheap whiskey, it’s as unbalanced as you would expect, but not overly terrible. It’s a whiskey that you could drink from a shot glass, on the rocks, or as a mixed drink. It’s not something that we would consider to be a daily drink, but if it’s something occasional, then it would probably suffice.

How To Choose A Good Cheap Whiskey

Whether you’re just beginning your collection on minimal funds or you’re just looking to expand, there are a few things you should look for:

Even if you’re on a budget, the flavor of the whiskey matters greatly. You can have a preferred flavor and still find it in a cheap bottle. If you enjoy the taste of wood and vanilla, then choose a bottle that has those flavors in it. If you aren’t a huge fan of the woody flavor, stick to something more citrusy, such as the Stetson whiskey.

If whiskey is sitting in an oak barrel for 18 years and it starts very fruity, it’s going to now taste like wood, smoke, and even nuts. If you aren’t a huge fan of these flavors, maybe consider choosing a whiskey that’s only a few years old.

How Are Your Drinking It?

How you plan to drink the whiskey can also be a deciding factor. As we stated earlier, drinking Ten High from a shot glass isn’t a wise choice. If you plan to drink it straight or neat, then you will want something that won’t completely burn your tastebuds off, but is smooth going down the pipes.

This may be hard to find in a cheap whiskey, but a lot of individuals will add just a touch of water to take the bite away from the alcohol.

Now, let’s talk about drinking it on the rocks. What does this mean? Essentially, the ice numbs your palate and the flavor will become dull. If you enjoy the buzz from whiskey but hate the burn, drink it on the rocks.

Lastly, if you don’t like the taste of whiskey by itself, try it in a cocktail. You can mix it with other ingredients to make a stronger, but more enjoyable drink. 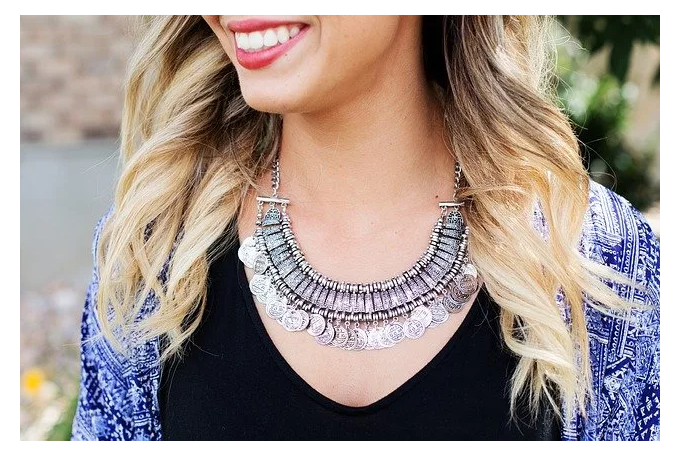 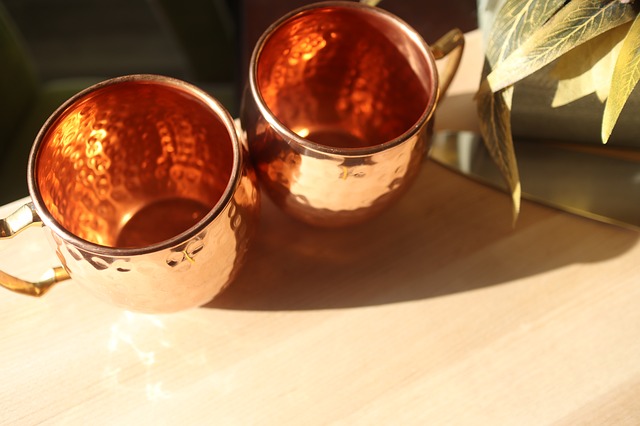 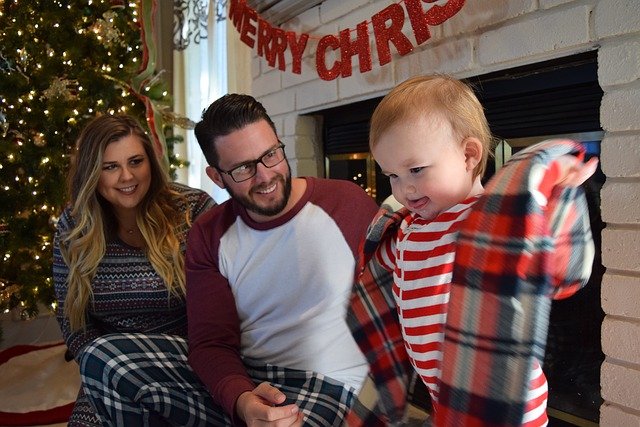