Most people are well aware that by general law, no persons under the age of twenty-one However, few people know how old do you have to be to be a bartender? The short answer is it depends.

In the United States, there are several variations to laws, particularly those which govern the serving of government-regulated substances, such as alcohol.

How old Do you have to be to be a Bartender

However, this law only applies to patrons, but what about those who wish to become servers?

What about those persons who want to find a successful and profitable career as bartenders across the United States?

Do they also have to be twenty-one in order to serve? Does every person who mixes drinks have to be the same age as those purchasing them?

When considering the possibilities of bartending, there are a lot of factors. Obviously, how old you are and where you live will play a major role in your bartending opportunities.

So, first thing’s first – examine age restrictions across the continental US.

States Where the Minimum Age Is Eighteen

Because the National law has been set at twenty-one, most alcohol is served in establishments that are for the patronage of persons above this age.

For those who are eager to begin their bartending careers right out of high school, this is great because it provides a hopeful opportunity.

The majority of the fifty states in America have set the bar at only eighteen years of age, and with bartending school and training many eighteen-year-olds have very productive careers as drink servers.

Let’s take a look at some of the states that allow eighteen-year-olds to serve alcohol, which are the following:

States Where the Minimum Age Is Nineteen

Clearly, far more than half of the United States have chosen to allow persons as old as voting majority to serve alcohol.

Though these servers are nowhere near the age of majority when it comes to drinking, they’re still capable and responsible bartenders.

However, some states still feel that eighteen is a bit too young for handling the pressure of serving alcoholic drinks.

The following states require that bartenders first reach the age of nineteen before they are able to legally serve alcohol to the public:

States Where the Minimum Age Is Twenty

As strange as it may seem, there are some places that still feel anyone who is in their teens should not be serving alcohol at all. On the list for states that require all bartenders be twenty years of age are:

States Where The Minimum Age Is Twenty-One

Surveying the first four years of adulthood, we can clearly see that there are quite a few states for young adults to initiate their bartending professions.

However, there are still those few states that require servers to be of the legal age of majority before they’re able to sell alcoholic beverages.

These states have chosen to walk a very clear line that doesn’t leave any possibility for illegality.

Let’s take a peek at the states that mandate bartenders first reach their twenty-first birthdays prior to beginning their careers as servers: We can see from this list that laws regarding bartending can be very diverse, but this only reflects age restrictions on bartending by state.

When considering employment in the field of serving alcohol it is important to note that other added age restrictions can still exist within a state that may still allow bartenders of a given age.

What this indicates, however, is that both counties and cities within a state may have amendments to their locality laws.

Another important thing to consider when learning about bartending.

Make sure that you take the time to research not only the states you would like to live in but also the different laws within the cities you are considering seeking out work.

One thing is for certain though, once you have reached the federal mandated age for purchasing and consuming alcohol yourself.

You can rest assured you are clear to serve it anywhere it is permissible.

If you take the time to consider your own age when approaching bartending it can actually become a major benefit.

The Choice to Become A Bartender If you are young working in a nightclub with patrons who are in their early twenties would make sense.

But if you are in your mid-thirties or forties, that kind of scene may not be to your liking(soruce).

If this is the case, choosing to bartend in an upscale Manhattan cocktail bar or Los Angeles restaurant.

Might be quite productive for you because the majority of your customers will belong to a more mature audience, who enjoy deep and intellectual conversations with their servers.

On the other hand, if you are a young person who enjoys catering to more mature audiences then you may very well enjoy the atmosphere that older, more experienced, and calmer alcohol consumers partake of.

In this way, how old you must be to be a bartender really rests on how you wish to bartend – that is, if you have reached an age where you can learn the tricks of the trade and apply them.

How to Know a Relationship is Too Much Work How To Parent During A Divorce? [Tips & Ground Rules] 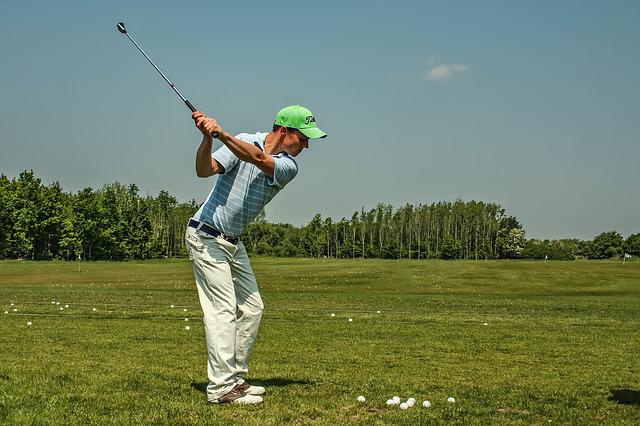 How To Start a Driving Range [Location,Cost & More]